What is the VIDAA mobile app?

The VIDAA mobile app allows users to control their TV without a remote control. It provides: Fully-functional remote control features Quick access to your favorite apps Cast media directly from your mobile device on TV

Creating a VIDAA account will allow you to manage your apps and settings across various VIDAA devices.  When enabled by the content partner, you can also use your VIDAA account to manage and pay for your subscriptions.

About VIDAA  VIDAA is a two-year-old start-up based in the thriving Atlanta tech scene. Its international investors include the Hisense Group and others. Our namesake Smart TV platform is called VIDAA and is currently installed on millions of TVs worldwide. At VIDAA, we are looking for the best and the brightest people who can help […] 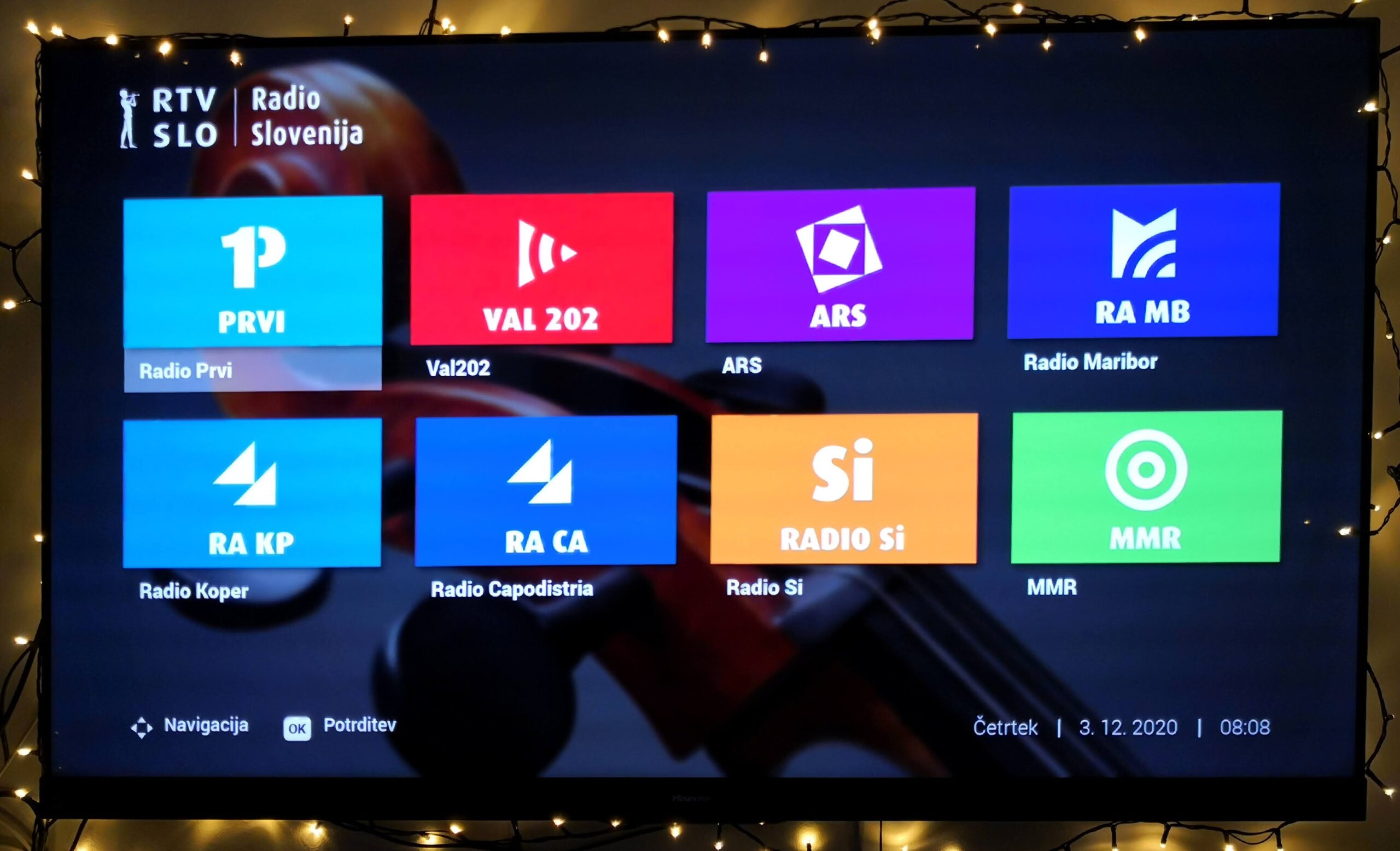 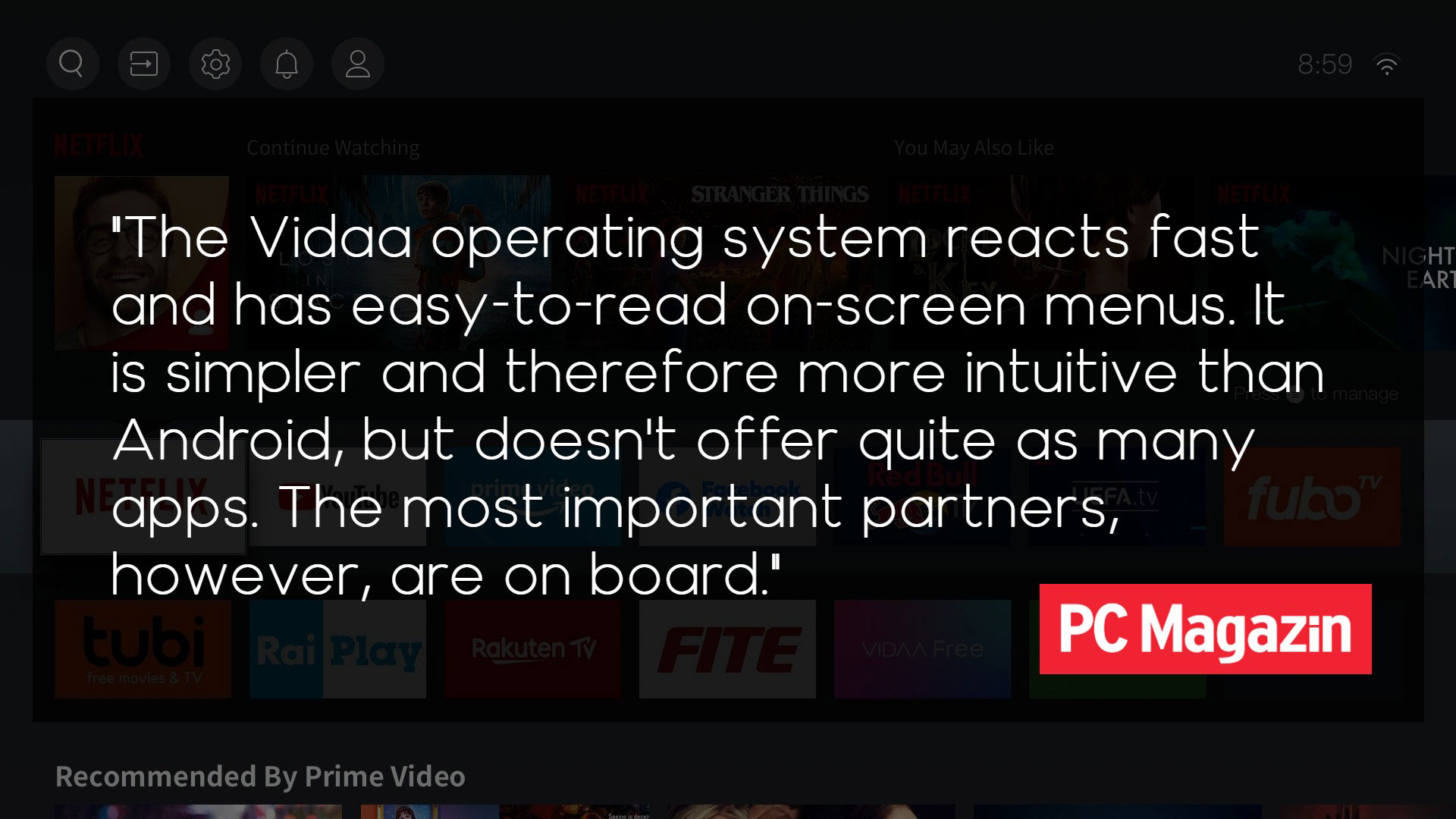 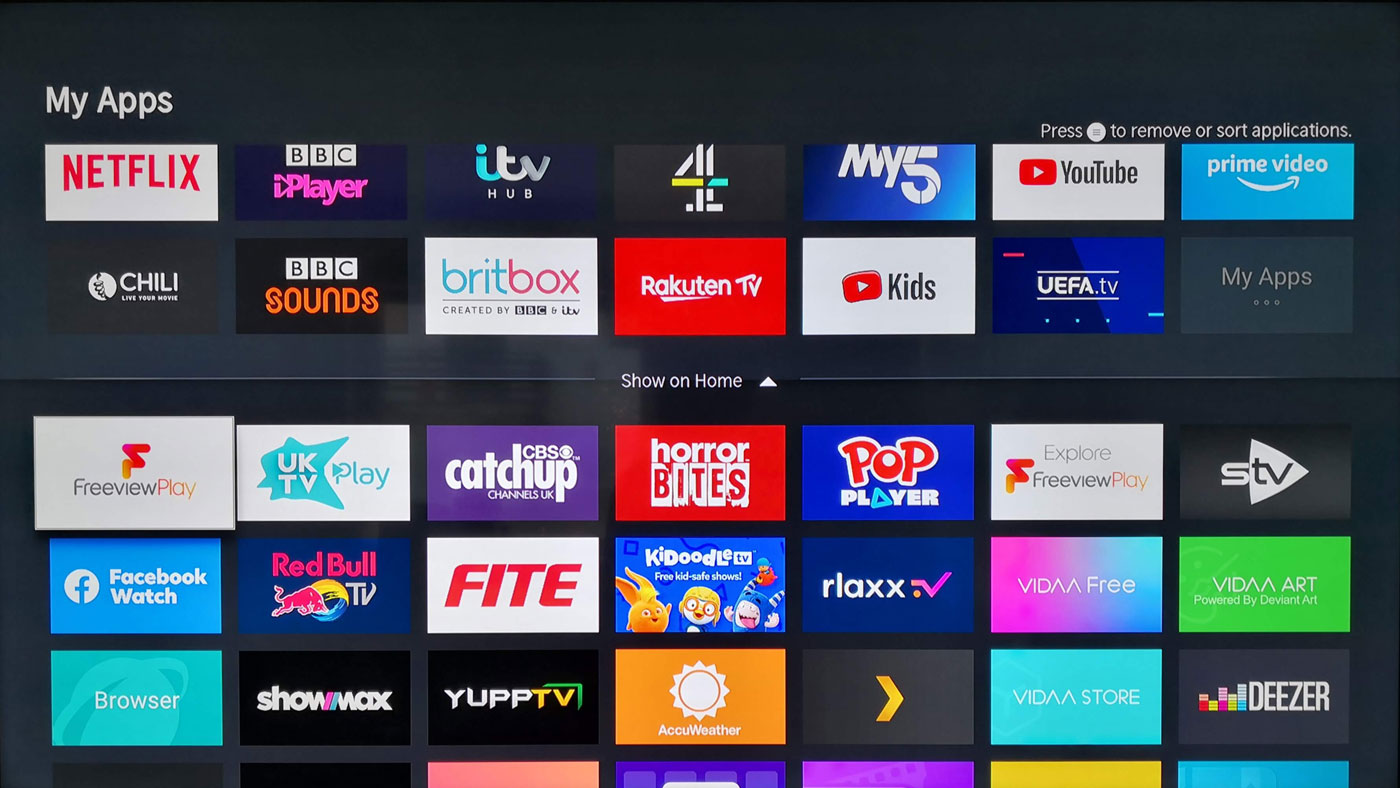 After removing the BBC News and BBC Sports apps, which got merged into the BBC iPlayer app, Freeview has released an additional application, this time oriented towards children. POP Player offers a broad selection of children’s content and is, like most Freeview apps, free to use for residents of the United Kingdom.

Content Partners There are more than two hundred content partner apps that are available on the VIDAA TV OS. These apps offer a wide variety of global and local content. Consumers have choice to watch the latest movies, classic shows or comedies, children’s programming, sports, listen to music and so much more. VIDAA partner benefits […]

VIDAA TV OS The VIDAA TV operating system is designed to provide a truly lean-back user experience for the consumer. Every feature and every innovation we deliver is about making the consumer TV viewing experience as intuitive and frictionless as possible. At VIDAA we believe that the best consumer products are those which fade into […] 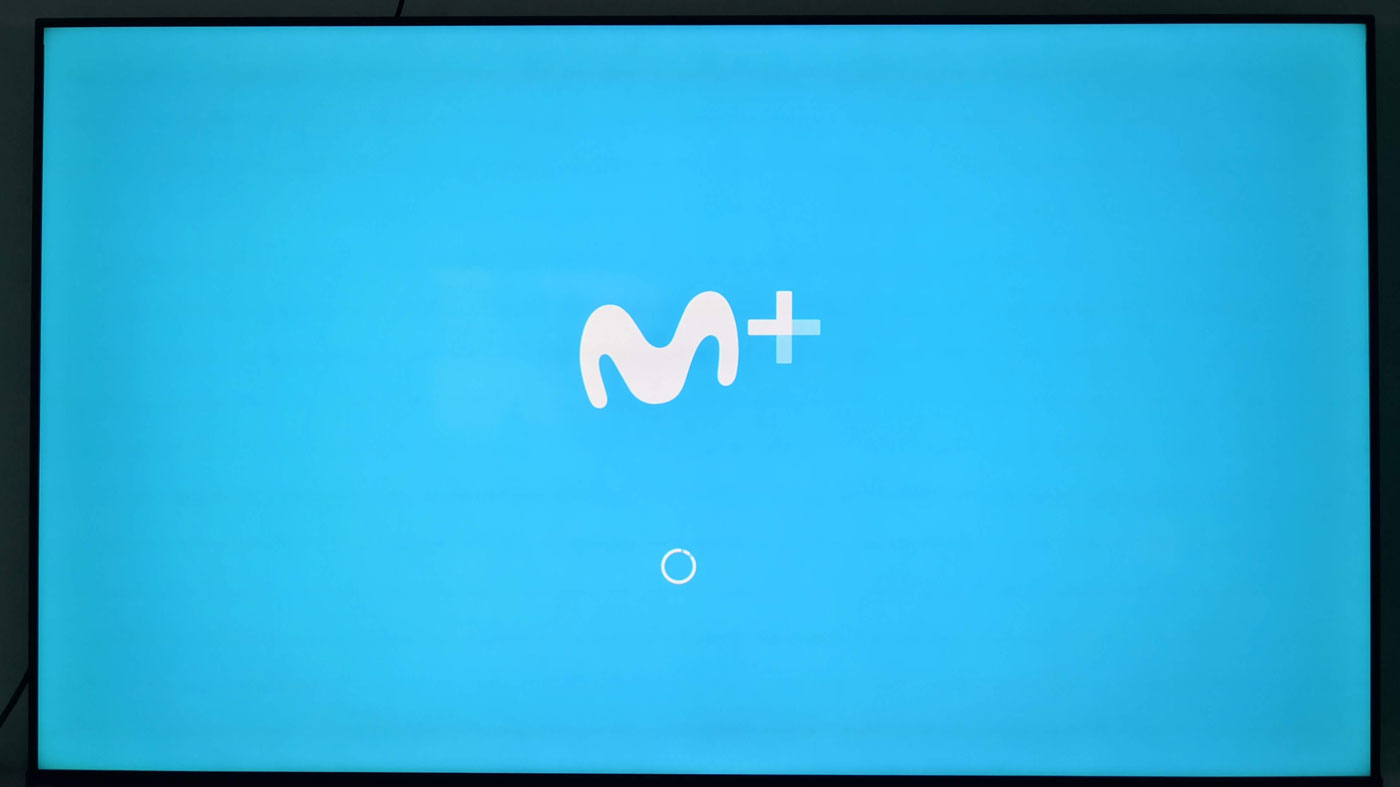 There are not many OTT players that are as dominant in their local market as Telefonica is with their Movistar+ service. That is why it has been on our radar for a while and as of today, it is available on our devices. The integration was intense and complex, as the app has such a […]