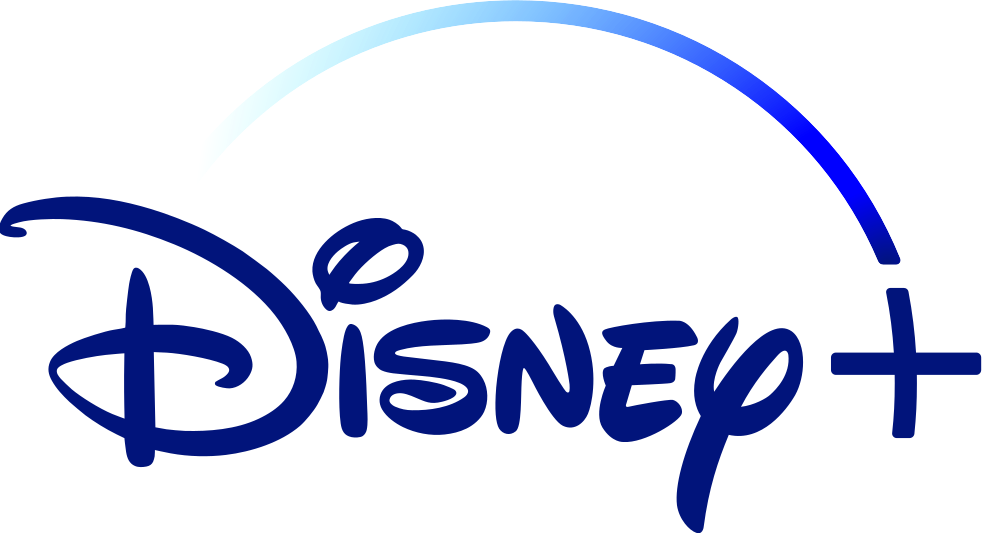 Disney+ is the dedicated streaming home for movies and shows from Disney, Pixar, Marvel, Star Wars, and National Geographic, along with The Simpsons and much more. In select international markets, it also includes the new general entertainment content brand, Star. The service offers commercial-free streaming alongside an ever-growing collection of exclusive originals, including feature-length films, documentaries, live-action and animated series, and short-form content. With unprecedented access to Disney’s long history of incredible film and television entertainment, Disney+ is also the exclusive streaming home for the newest releases from The Walt Disney Studios. And through Star, it offers a robust catalog from 20th Century Studios, Disney Television Studios, FX, Searchlight Pictures, and more.

VIDAA Smart OS is a Linux-based open smart TV operating system. The independent company VIDAA USA was established in 2019, and it has – in just two years – become a strong global contender in the smart TV platform space. In 2020, VIDAA introduced a completely new and revamped user interface named 4.0, which puts users and their way of consuming content at the core of the design. As of May 2021, the most advanced version on the market is VIDAA U5, which saw further improvements in user experience by implementing Google Assistant capabilities, its own voice service, the new VIDAA remote control smartphone application, as well as advertising and billing services in select markets. For more information, visit www.vidaa.com and follow VIDAA on Facebook.com/vidaatv, Twitter, and Instagram at @vidaatv.

Hisense was founded in 1969 in Qingdao, China and for five decades has been committed to developing innovative consumer electronics products. Today, Hisense is the 3rd biggest TV brand worldwide and a market leader in China, South Africa and Australia and one of the largest manufacturers of white and brown goods, offering a complete home solution under one roof. The company has built 54 overseas companies. Hisense also has 20 R&D centers and 29 industrial parks worldwide with the sole aim of delivering first-rate and affordable products that improve the lives of consumers.

“Our cooperation with The Walt Disney Company is a major milestone for our organisation, “said Guy Edri, EVP of VIDAA USA. “Bringing Disney+ to the VIDAA platform globally is just the first step. We’re looking forward to working with Disney on ways to expand our collaboration and opportunities to bring their full suite of streaming services to our customers in the future. Today marks not only the launch of an amazing service on a state-of-the-art platform, but a start of a long-term relationship between two companies, each a leader in its industry.” 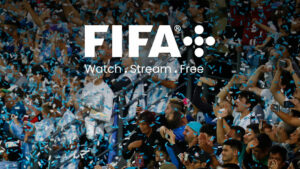 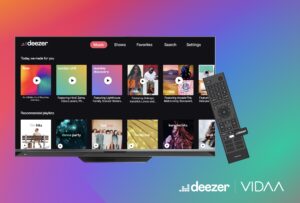