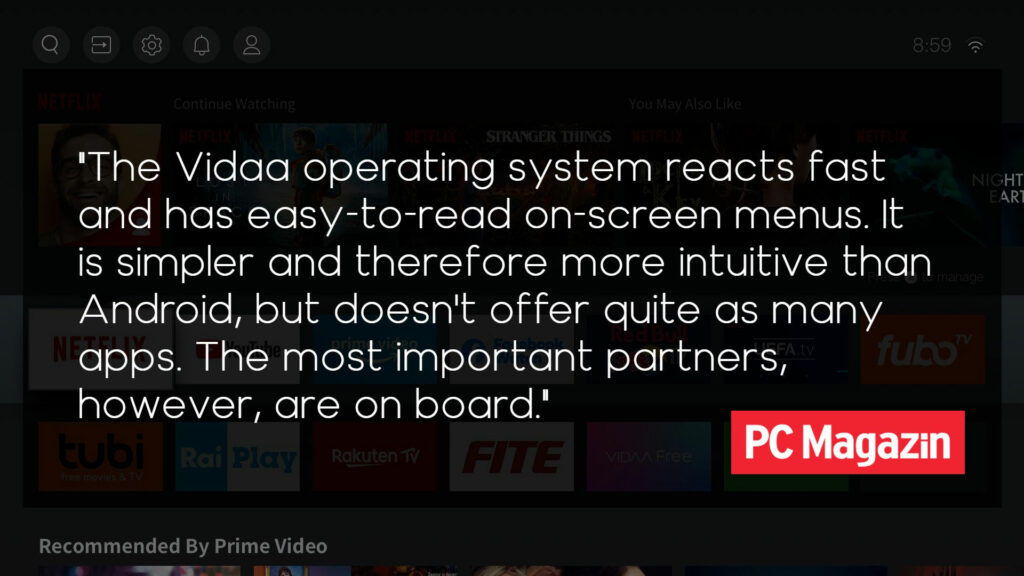 After removing the BBC News and BBC Sports apps, which got merged into the BBC iPlayer app, Freeview has released an additional application, this time oriented towards children. POP Player offers a broad selection of children’s content and is, like most Freeview apps, free to use for residents of the United Kingdom. 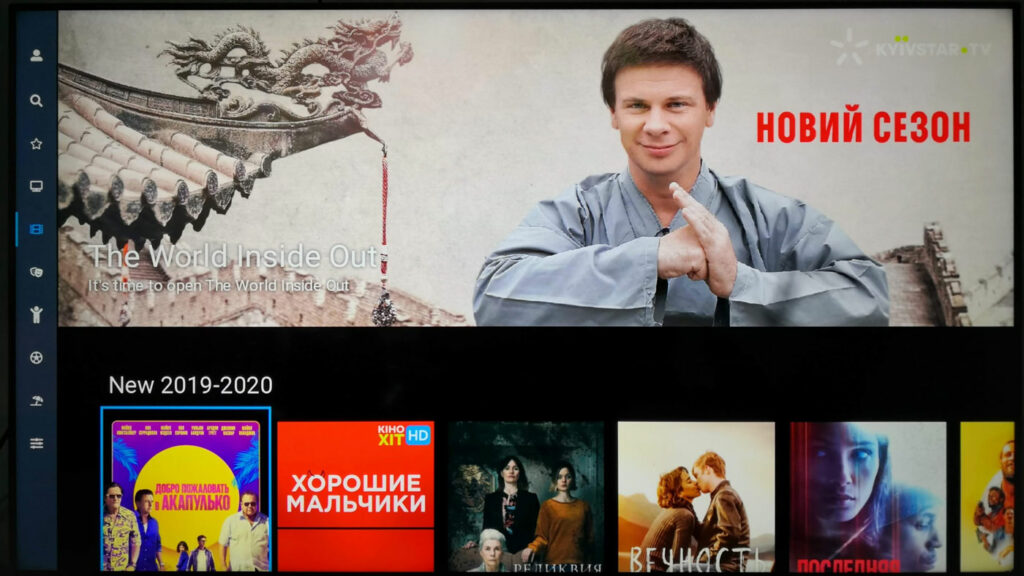 The best Arabic content gets a boost on our platform 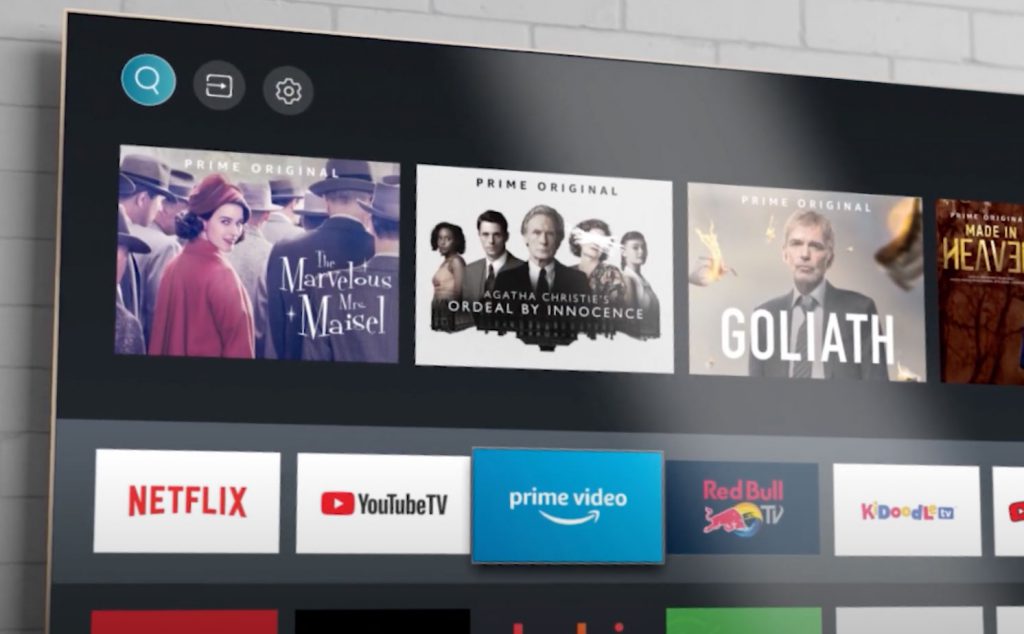 One of the key players in content in the Middle East is MBC – The Middle East Broadcasting Corporation – and they have been making big strides in the OTT space. Their latest is the Shahid VIP service, which provides some of the best local linear and VOD content within a very well designed and […]

VIDAA welcomes Molotov.TV, but with an extra sprinkle 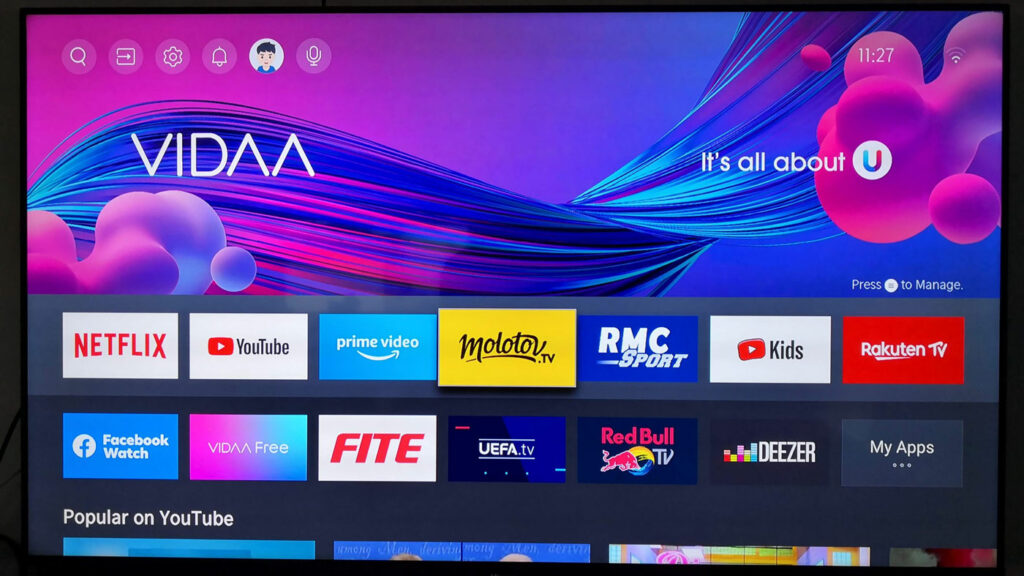 If you’re working in the OTT industry you have to know Molotov.TV. They are pioneers when it comes to true internet television. Established in 2014 they’ve been rocking the French market from the foundation up, offering an amazing bouquet of 35 local linear streaming channels to their users absolutely for free and not bundled to […]